No matter how many times I see this message, it al

#AD Is there racism in heaven?⁣ ⁣ That's the q

🍁Fall is my favorite season for getting outdoor

We all owe her a debt of gratitude.⁣ ⁣ Thank y

🏆 my favorite #blackownedbrands! 👑 When I w

You are here: Home / Featured / The Shocking Truth Of Who Owns Your Digital Image Rights
10shares

Editor’s Note: This story is part of a weekly fashion news livestream hosted by Rascal Honey founder, Sarah Conley. The live broadcast can be seen on Happs TV at 11am CST every Friday.

Model Emily Ratajkowski, best known for her appearance in Robin Thicke’s “Blurred Lines” music video, wrote a heartbreaking essay on image rights for The Cut that has been dominating social feeds this week. Like so many other models & personalities, she’s worked with predatory photographers, but Emily pulls back the curtain even further to reveal that one such photographer posted one of the nude images he manipulated her into posing for on Instagram without her consent. 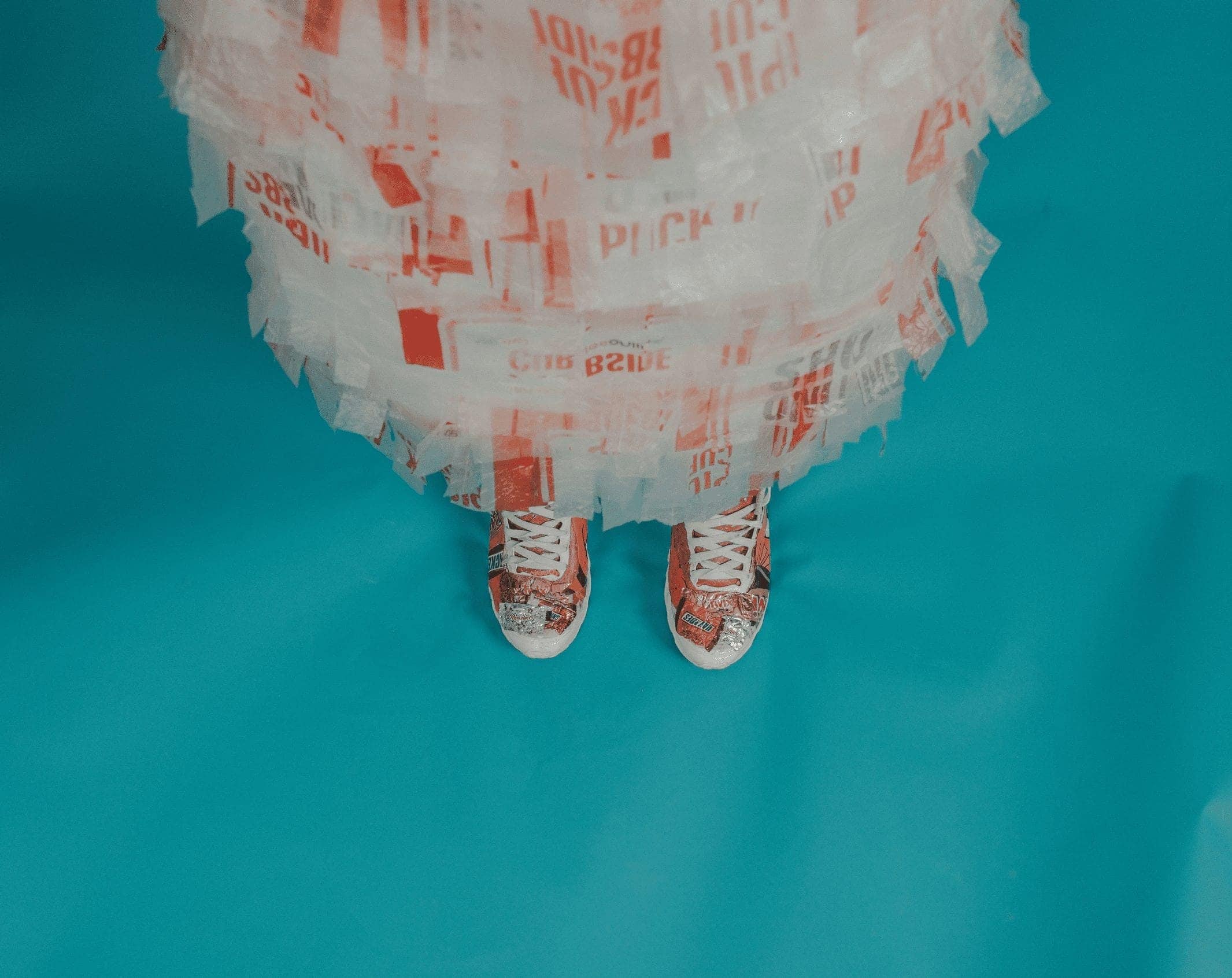 Trending
Can You Recycle Clothes For Money? These 7 Brands Say Yes!

In another section of the essay, Ratajkowski recounts how famed artist Richard Prince selected one of her Instagram images, printed it on canvas, and sold it in an exhibit entitled “Instagram Paintings”. The essay opens with the details of a recent lawsuit involving Ratajkowski & a photographer whose photo – of herself – she posted on her Instagram Story. Legal disputes over digital image rights that involve a model’s Instagram account & paparazzi photos is nothing new.

The Battle Over Digital Image Rights

The most frequent defendant in these lawsuits is Gigi Hadid, who currently has over 58 million followers on Instagram. Hadid has been sued several times over paparazzi photos that she posted to her Instagram account. Current copyright law leaves all usage rights of the photo with the photographer, granting none to the subject unless contractually granted. Her legal team argued that Hadid contributed to the photo by posing for the image and cropping the shot for her post. The lawsuit was thrown out earlier this year.

Meanwhile, a group of 44 models has filed a lawsuit against retailer Moda Operandi and Vogue publisher Conde Nast for their image being used to sell items on Moda Operandi’s website. These images were initially taken as part of ad campaigns for Chanel, Nike, Revlon, and numerous other brands. Legal representation for the models asserts that the model’s prior authorization was required.

Although lawsuits between models & photographers are the most common way for the battle over digital image rights becomes news, it is not the only issue challenging copyright ownership. Photos of recent protests have appeared on every television network, Instagram feed, and website this summer, but the subjects of the photos may not have many – if any – say over how their image is used. In an interview with the ACLU, The Fashion Law clarifies the law around public photography. On public property, photos and videos are allowed of anything in plain view, which is also why the battle between models and paparazzi has become so contentious.

Instagram’s embed feature provides code for images to be displayed directly from the platform, including the original caption & account username, but per the platform’s Terms of Service, this does not constitute the necessary rights for photos to be displayed on webpages. Many websites owners, myself included, may be surprised to learn that a license to share the content is required “if a license is required by law”. This policy was cited in a lawsuit involving Newsweek earlier this year, putting pressure on Instagram to double down on photographer’s rights in an update to the TOS.

For now, the law seems to side with photographers holding image usage rights, however, as models and subjects become more famous, the battle for control of one’s image becomes murky. The lesson from all this? Read the fine print. 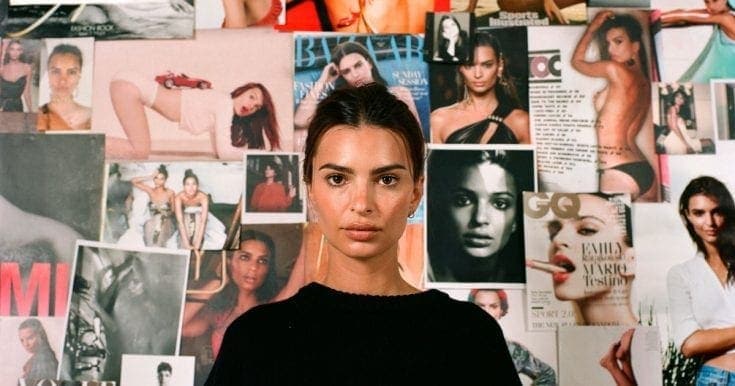 When does a model own her own image? 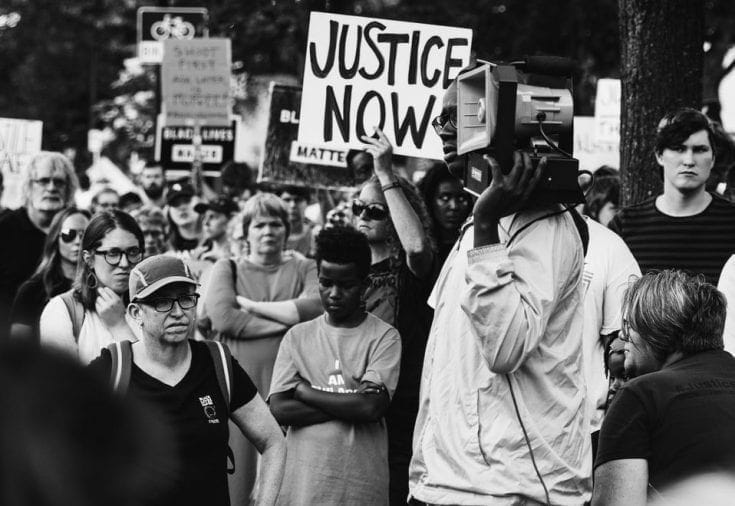 From Free Speech Activity to Photographing and Videotaping, a Brief Rundown of Protesters' Rights

A Q&A with the ACLU helps protestors understand their image rights - or lack thereof - during these highly publicized events. 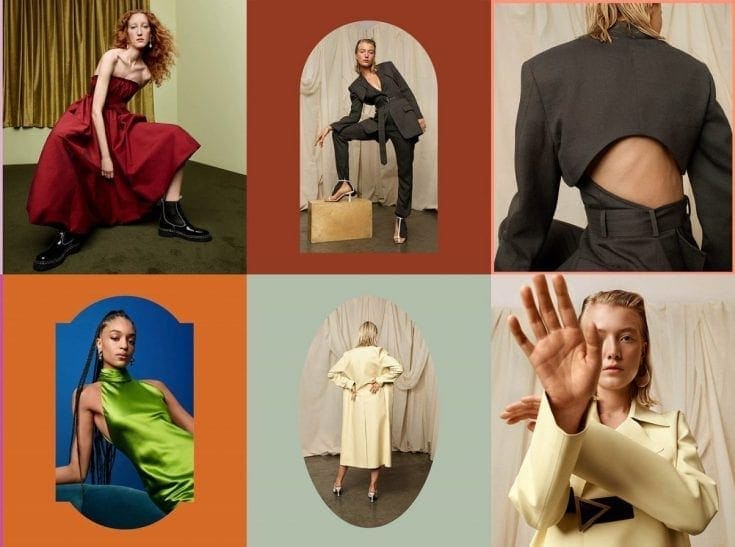 44 Models are Suing Moda Operandi, Vogue for Allegedly Using Photos of Them Without Their Permission

"A group of nearly 50 models is suing Vogue’s parent company Conde Nast and fashion pre-sale site Moda Operandi for allegedly using images of them to sell high fashion garments and accessories without their permission." 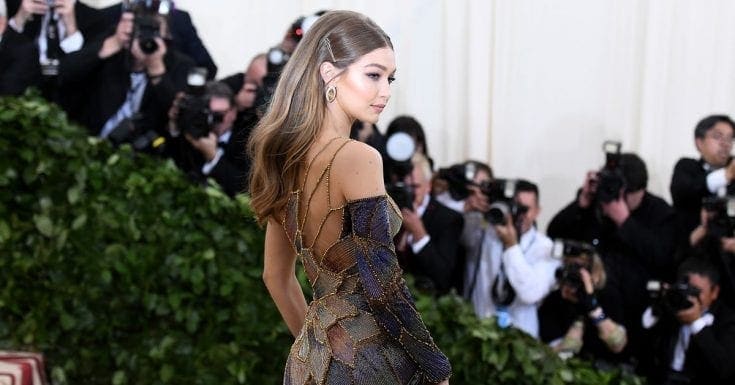 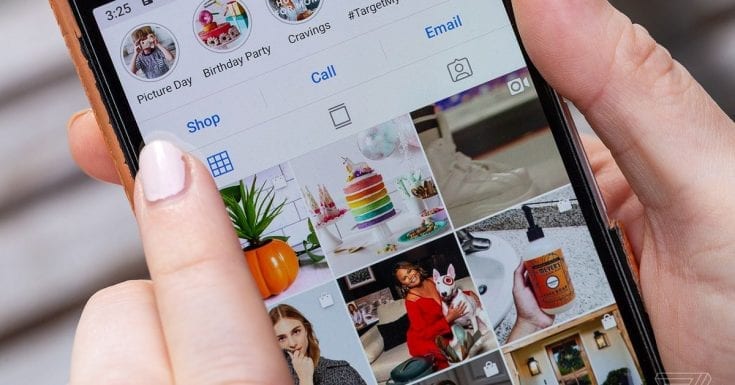 "Instagram’s policies “require third parties to have the necessary rights from applicable rights holders,” according to a company spokesperson. “This includes ensuring they have a license to share this content, if a license is required by law.” 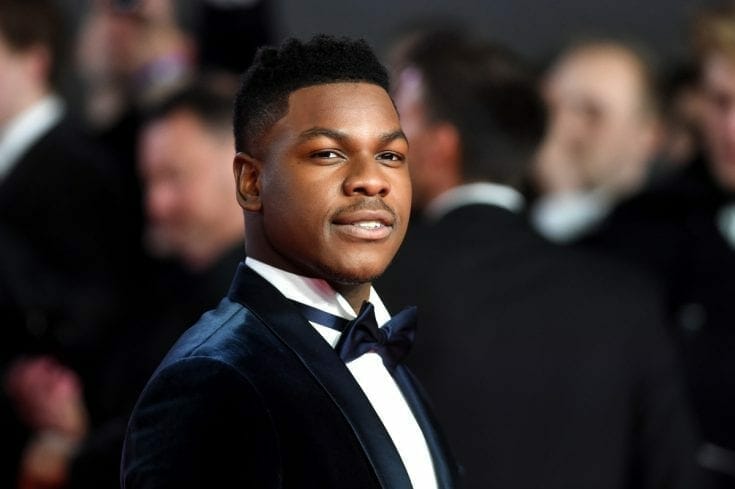 "His no-tolerance response to what many view as blatant racism is being applauded by fans and fellow actors alike." 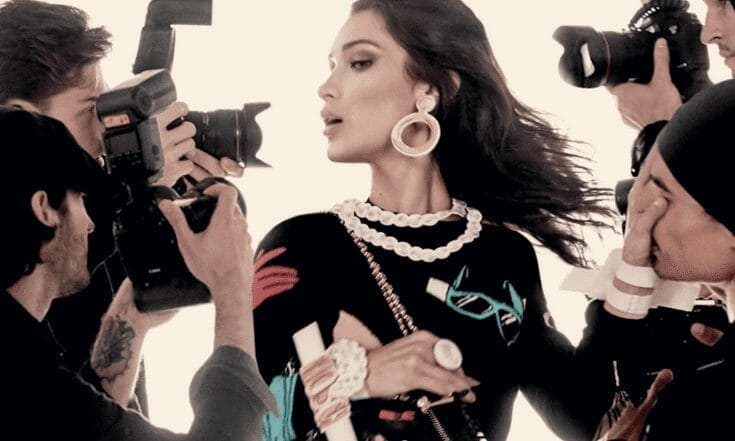 Moschino Responds to Paparazzi Photo Lawsuit: You Infringed Our Copyright in the Jacket

"Despite reaching out to Moschino to notify the brand about the photos and “offering [it] a license for internal or social media use,” Splash News claimed in its October 2019 complaint that Moschino and its creative director “copied” the images from the Daily Mail “almost instantaneously” and posted them on social media to promote their wares."

My ELOQUII Unlimited Review As A Size 28 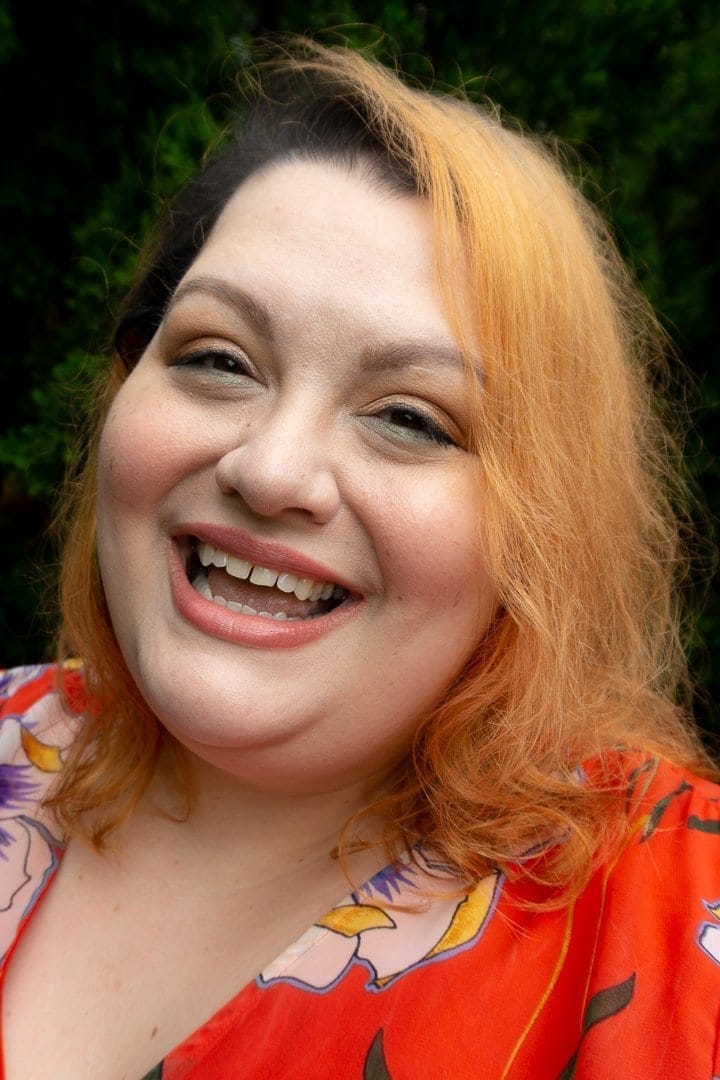 A Comprehensive Guide To Undone Beauty

I'm Sarah. I believe that e-v-e-r-y-o-n-e deserves to feel stylish, confident, and beautiful, no matter their size. The fashion industry is in desperate need of a makeover. It's time for a revolution!

No matter how many times I see this message, it al

#AD Is there racism in heaven?⁣ ⁣ That's the q

🍁Fall is my favorite season for getting outdoor

We all owe her a debt of gratitude.⁣ ⁣ Thank y

🏆 my favorite #blackownedbrands! 👑 When I w